Did you miss us?

We know. We missed you all.

Like you, we took a much needed break, to recoup, reflect, reassess and reenergize ourselves for the year ahead.

Like you, we’ve made a few resolutions that we will reveal as the year unfolds and hopefully, we’re going to help you keep yours. 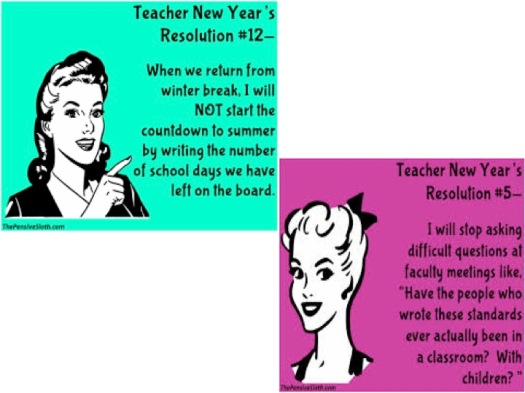 But seriously though, this New Year marks the beginning of our country’s new collective normal, like it or not. Within the first eight days, we’ve heard from Dylann Roof who adamantly repeated that he has no regrets for murdering black congregants in cold blood. We’ve seen, on a constant loop, the 4 Black young adults from Chicago who kidnapped and abused a disabled white man and we watched in horror as Iraqi war combat veteran, Esteban Santiago, went on a shooting rampage in Ft. Lauderdale.

In 7 days we will commemorate the life and legacy of one of our nation’s greatest hero, Rev. Dr. Martin Luther King Jr. and 4 days after, this country will inaugurate the 45th President of the United States; his complete antithesis. We got a lot going on, and emotionally we need to shore ourselves up for all that will be coming our way.

On April 16th, 1963, a 34 year-old Dr. King sat in a jail cell in Birmingham Alabama and wrote the following words: 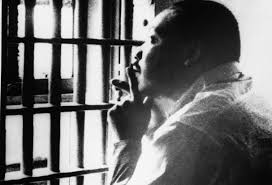 reover, I am cognizant of the interrelatedness of all communities and states. I cannot sit idly by in Atlanta and not be concerned about what happens in Birmingham. Injustice anywhere is a threat to justice everywhere. We are caught in an inescapable network of mutuality, tied in a single garment of destiny. Whatever affects one directly, affects all indirectly. Never again can we afford to live with the narrow, provincial “outside agitator” idea. Anyone who lives inside the United States can never be considered an outsider anywhere within its bounds.”

What King said in 1963, still holds true in 2017, “we are caught in an inescapable network of mutuality, tied in a single garment of destiny.”  Black Lives Matter has become an international movement with a platform for liberation. What happens in Chicago effects kids in Atlanta. What happens in LA inspires young people in Johannesburg. When protesters at Standing Rock are suffering from tear gas, seasoned protesters in Palestine pass on remedies. King reminds us that we can no longer be neutral in our actions and ignore the injustice that surrounds us.

Letter from a Birmingham Jail is an inspiring example of protest literature of its time. It would be a great text for our older students to examine, which could inspire them with hope during times like this. For me, I would introduce it by using one of my  current favorite songs; Blessings by Chance the Rapper, and have my students analyze how Chance unfolds his analysis of our current social political context through the song, how his ideas are developed and refined by particular words and sentences and examples of how he uses rhetoric to advance his point of view, all of which, are aligned to Common Core Standards. I would then have them compare that to Damon Young of the Very Smart Brothas blog piece titled, “Kanye’s West is what happens when Whiteness becomes the standard.” Using the same standards, they would finally analyze “Letter” and either choose a contemporary protest text and make the argument as to how it meets the standards or craft their own. In this way, I meet state standards and Culturally Responsive Education Standards all the while honoring Dr. King, moving beyond a dream and providing action steps. One could also add in Malcolm X’s, “The Ballot or the Bullet” but that’s an OG gangsta move. 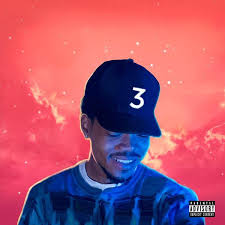 I don’t make songs for free I make ’em for freedom
Don’t believe in kings, believe in the kingdom
Chisel me into stone, prayer whistle me into song air
Dying laughing with Krillin saying something ’bout blonde hair
Jesus black life ain’t matter, I know I talked to his daddy
Said you the man of the house now, look out for your family
He has ordered my steps, gave me a sword with a crest
And gave Donnie a trumpet in case I get shortness of breath 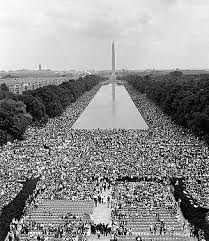 But let’s get back to King. After the completion of the Birmingham Campaign and the March on Washington for Jobs and Freedom, (you know we never give the full name of the march) King expanded on “Letter from a Birmingham Jail” and wrote the text, “Why we can’t wait.” In it. King explains that 1963 is the start of the “Negro revolution” and why it is a non-violent revolution. With chapters titled, “The sword that heals,” “The summer of our discontent” and “The days to come,” King lays out a plan of action for Negro liberation. You want some inspiration for how you can 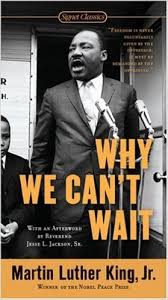 “First, the Negroes themselves organized as a mass movement. Their organizations have been in some ways better disciplined and better led than any in our history. They have established an unprecedented alliance with religious groups throughout the nation and have maintained close ties with both political parties and with most segments of the trade union movement.” —United States Department Labor

What you teach in your classroom in the Bronx can inspire students in Accra, and what you don’t teach, ignore, or are paralyzed by fear of, and therefore do not address, IS being deconstructed, disrupted and dismantled in the palm of your student’s hand, in the crevices of their mind and in the center of their hearts. And it’s not always good. 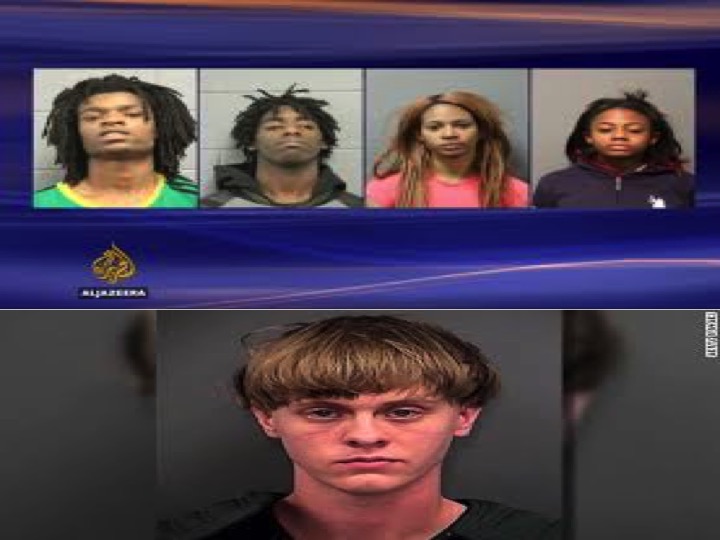 When I look at the faces of the young people above, I see what it looks like to be at the intersection of hopelessness and helplessness; to feel like you are both invisible and highly visible, to feel like you have no power and all the power. Honestly, I also see our failure as a society to protect our youth and keep them hopeful. We have failed to show them what true power is and let them know they are our most precious things.

What we need now, more than ever, is hope and help. And we must rely on the Sankofa principle and call on our ancestors for help and guidance so that we ensure our young people stay at the intersection of hopefulness and helpfulness.

So now, more than ever, my beautiful Diasporic family, we must do the hard work of maintaining our own hope, grounding ourselves in the history, work, words and actions of those who came before us and ensuring that our students know from who and whence they came so that they can create a future where we can all be free.

Happy 2017 everybody. It’s going to be a transformational year, and we here at CREAD will be with you every step of the way. 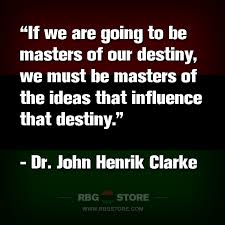 PS: Because we’ve missed you so much, you get a bonus blog today. I told you, we missed y’all.