The Young Lords: Power to the people

As Hispanic Heritage Month (HHM) comes to a close we want to recognize the Young Lords, a young revolutionary group that emerged in the late 1960s . There were two branches of the group: “the New York City Young Lords Organization (later the Young Lords Party),was established by a group of mostly Puerto Rican students from SUNY-Old Westbury, Queens College and Columbia University. They were inspired by the Black Panther Party (BPP) and a group called the Young Lords in Chicago, Illinois. The Chicago Young Lords were a former street organization that had gained national attention when they took over a local church in order to provide child care, a breakfast program and other community-oriented programs.” 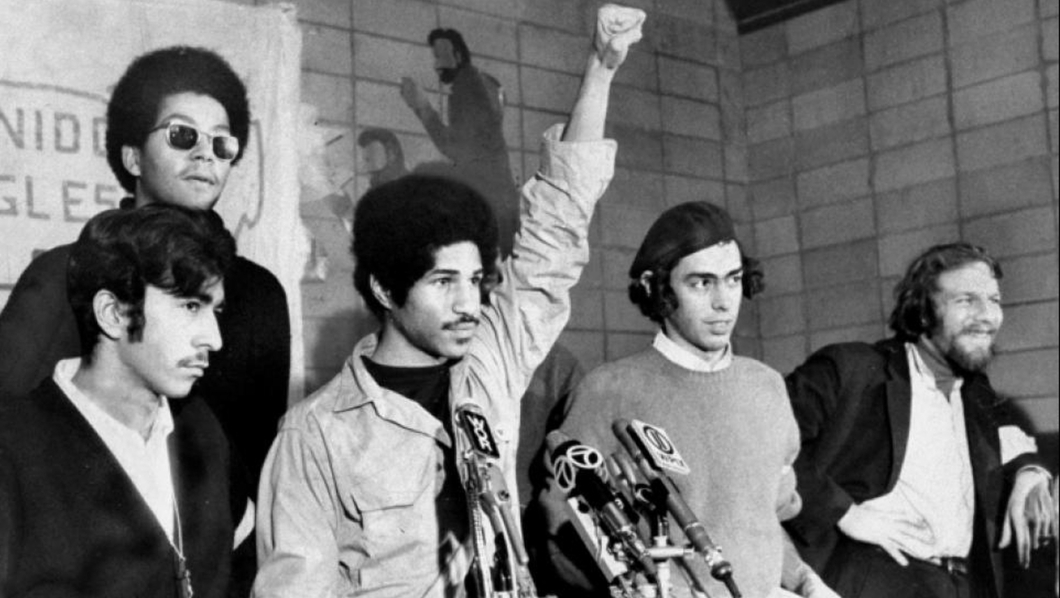 Members of the Young Lords became more deeply engaged in the counterculture of the 1960s that included the Civil Rights Movement, Black Power Movement, Vietnam War protests, Femininsm, Gay Liberation and Environmentalism.  They desired to use their skills and knowledge to empower community-based organizing and change. Collectively, the Young Lords ,like the BBP, worked to address a broad range of issues and injustices facing Latino communities: housing, economic disparities, education, health, nutrition and much more.

The history and contribution of Latinos and specifically revolutionary activists like the Young Lords continue to get lost in the broader and more well known narratives of this period of social change.  This phenomenon is certainly not due to lack of scholarship on the topic. The work of scholars and veterans of the movement is rich and worthy of deeper examination in our classrooms. Here are some resources that maybe helpful to keep the HHM going beyond October (CREAD Commandment #4: Remix the calendar).

As educators there is no shortage of historical, political and artistic parallels we can draw with our current situation as a nation and indeed we must seek to engage our students in the rich narratives of activism and revolution that already exist.  These histories and its chief players offer a valuable entry point for helping students to examine their own communities and the issues they face.

We encourage you to continue build a culturally responsive community with and for your students based on the idea of “palante”:

Go on, move forward, forge ahead in your work to educate to liberate.